Over the last decade and more, there has been plenty of time to reflect on the growing problem of radical terrorists that exist is a number of places in the world. These terrorists didn’t just “appear” out of nowhere. They developed and grew out of the “dirt” of politics and religion that “allowed” them to take root. Such complacency or even tacit support for terrorism has been a part of the human species time and time again. Take for example the Christian crusades. Need I say more. 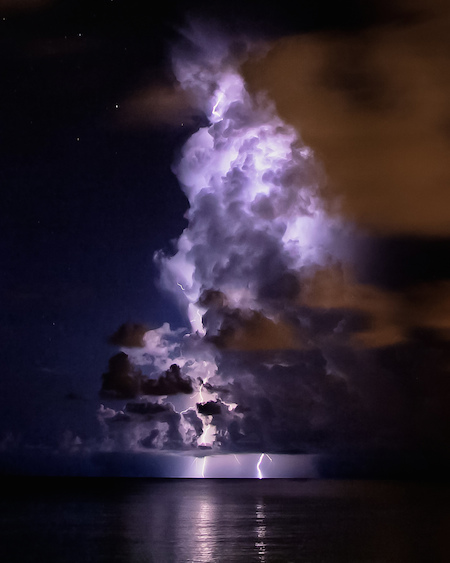 After so many years of saying nothing about terrorism and terrorists, either out of denial, or for the protection of the Islamic faithful, or by using such terrorists to divert attention from problems at home, or letting others and other nations be attacked so as cover up deficiencies in their own leadership and theology – the leaders of Islam and Islamic nations are now saying how bad, how terrible, how un-Islamic such terrorist are.

Well, well, well. It is about time. Because of the silence of the leadership at many levels – that leadership is in great part to blame for the terrible things that are now multiplying and happening around the world – in Syria, Iraq, Pakistan, Nigeria, Kenya, etc. etc. etc. Now the leaders, political and religious, are trying to “stop” such terrible things, trying to stop what they ignored for so long because it did not affect them at home! They used the terrorists for their personal political and religious gains. Note: I am sure you know that there are sins of commission – terrorist acts, and then there are sins of omission – ignoring and not doing what you could do to make “good” happen. 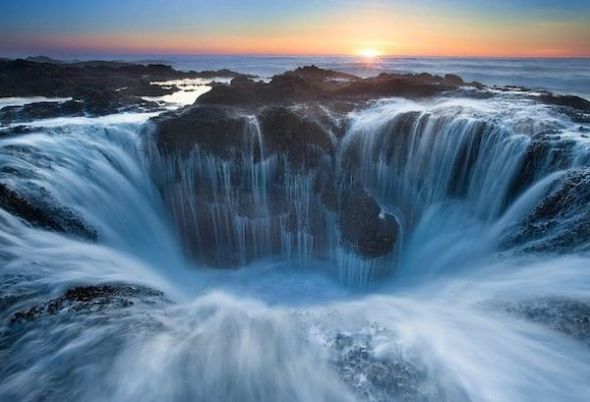 It is all going down the drain!

Political leaders and religious leaders – guess what – the problems you actively and passively helped to create have now come home to roost. May you get everything you rightly deserve. You are sinners!

You made your bed – now you have to sleep in it!

If you haven’t had enough, and know that Christians have a problem too, check out the posting – – – Jihad Jesus: https://bestillandknow101.wordpress.com/2012/02/01/jihad-jesus/

BE STILL AND KNOW

Your thoughts are always welcome